Liefmans’ beers are brewed with love and craftsmanship, steeped in the rich tradition of Belgian beer culture.

Liefmans is made with a combination of light, dark and roasted malt. After fermenting for a week, the beer spends from between two months to a year maturing in our cellars, depending on the type. The typical bitterness, with sweet overtones, is created by blending mature beers with younger brews.

Liefmans is a byword for originality, elegance and quality. Mrs Rosa Merckx, the first and for many years the only female master brewer in Belgium, was at the helm for over 40 years and helped to perfect the unique flavour of Liefmans beers. 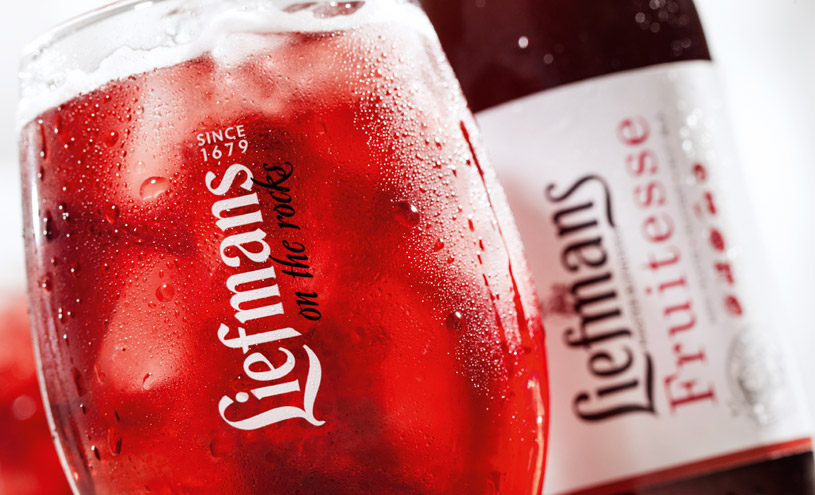