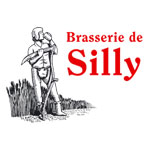 Silly is a village lying in the Ath, Enghien and Soignies triangle and is crossed by the Sylle, the river from which the village takes its name. Silly possesses a brewery that was founded in 1850 as Cense de la Tour, and that is today operated by the 5th generation.

From 1947 the Brewery became more prominent than the farm yet was still only producing top fermentation beer like Grisette, Saison and Scotch.

Several years later in 1950 when the Brewery already had a chain of bars, it began producing a bottom fermentation beer Pils as part of its product range.

1990 saw the creation of a white beer known as Blanche Titje. This beer together with Saison de Silly, Double Enghien and Divine and more recently Triple Swaf, have contributed to the growth of this independent and traditionally based family business.

Over recent years the Brewery has been enhancing its export business including Australia. The range for Australia includes: 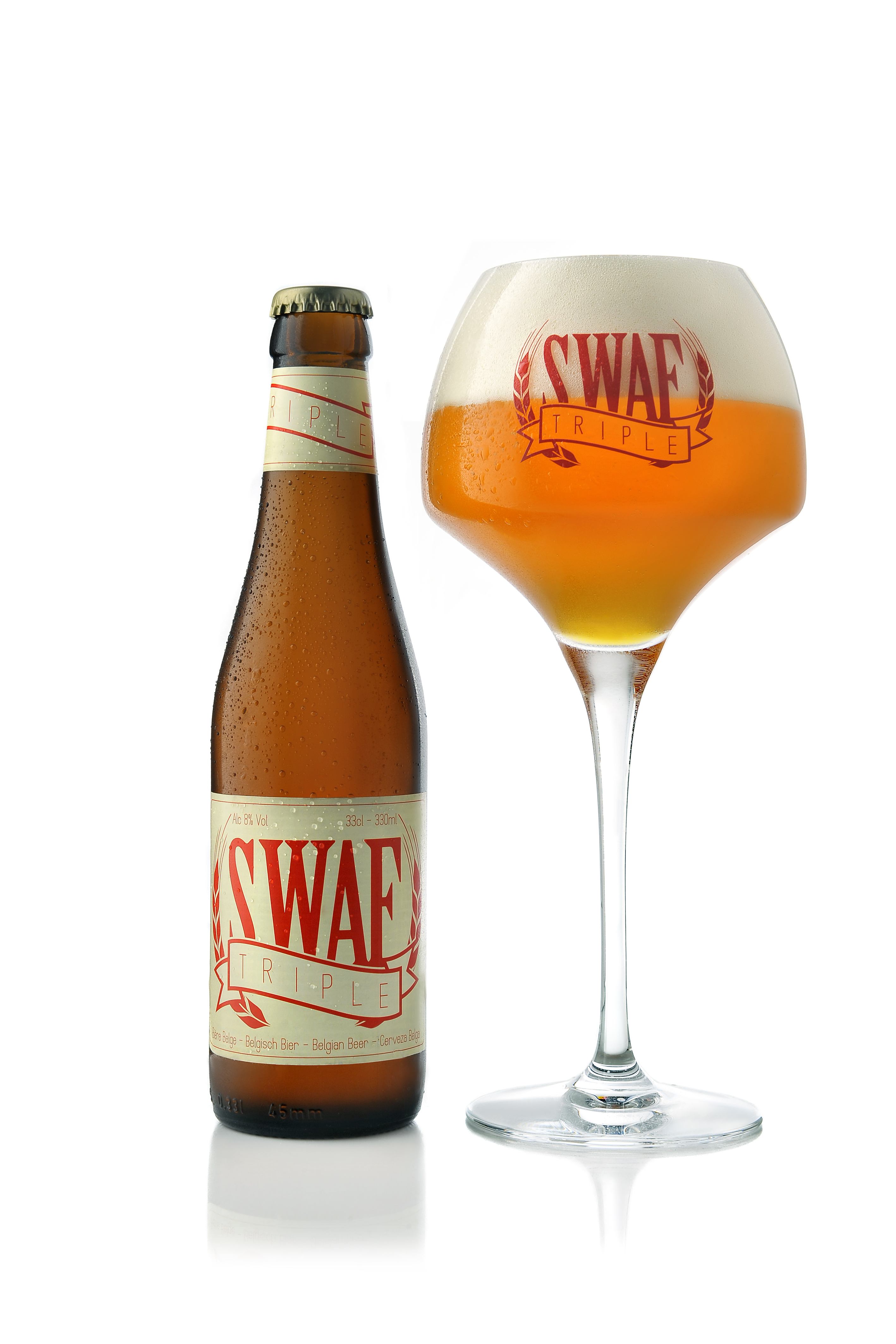 On tasting this triple you will be struck by its 8% ABV with zesty aromas of coriander, followed by a subtle bitterness that nevertheless makes its presence felt. All this comes with a full-mouthed taste and a lovely lingering finish. Taste this beer and you are won over straight away.